New evidence of Samsung working Together with Google on……

Respected developer Adam Green found some interesting things today.
A little while back we told a rumor about Samsung working together yet again with Google for the next Nexus phone.

Well Adam Green today found proof of this, so we now can tell you for about 99.9% certain that Samsung will indeed produce the next Nexus phone.

Well what is that proof then?
Well what he found are peaces of code that was written on Google’s own Git Repository (correct me if I’m wrong) of a kernel they are building and  it reveals the following specs:
Exynos5250 dual core, mali gpu (vithar), s5k4e5 camera, s5k6a3 camera, wm8994 sound soc and aS6E8AB0 display with 1280×800. 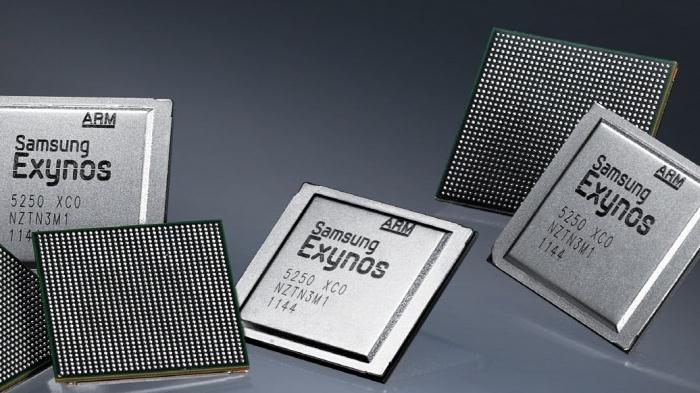 We like to believe that it is the new Nexus but it could be also a New Google Tablet….

What do you guys think?

Thank you Codeworkx for pointing this out.