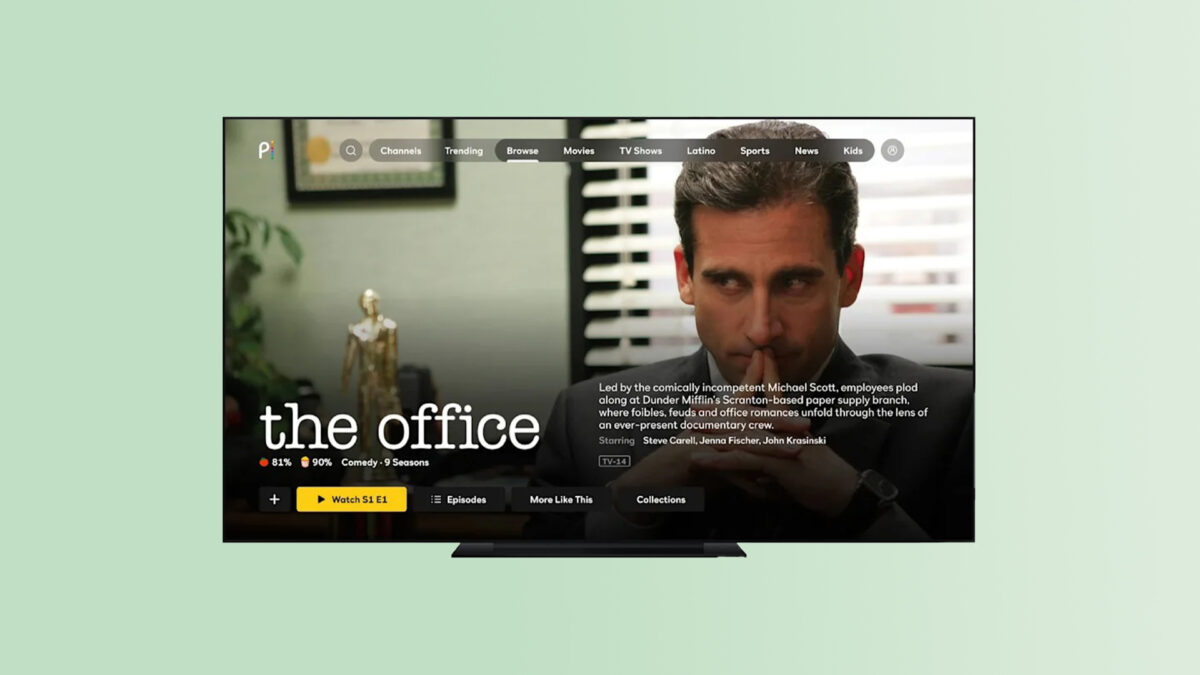 Peacock, the new video streaming service on the block, is now available on Samsung’s Tizen OS-powered smart TVs via its new app. The US-based video streaming service is owned by NBCUniversal and was originally launched in mid-2020. Since then, it has made its way to Android, Android TV, Apple TV, iOS, iPadOS, PlayStation, Roku, Vizio, webOS, Xbox, and now, Tizen.

The rollout of the Peacock app for Samsung’s smart TV platform is strategically timed. The video streaming service is going to stream a series of live shows covering the Tokyo Summer Olympics 2021. The broadcasts will include four shows every day throughout the upcoming Olympics, which will start on 23 July and end on 8 August 2021. Peacock competes with Apple TV+, Disney+, HBO Max, Hulu, Netflix, and Prime Video.

Peacock had announced during its investors’ meet earlier this year that it had 42 million registered users. The streaming service has a free, ad-supported tier, similar to Samsung TV Plus, but a lot of its premium and original content is only accessible via paid subscription plans. Some of the popular content on the network includes 30 Rock, Battlestar Galactica, Brooklyn Nine-Nine, Downton Abbey, Everybody Loves Raymond, Hell’s Kitchen, House, Heroes, Modern Family, Parks and Recreation, Ray Donovan, Saturday Night Live, Suits, The Office, This Is Us, Yellowstone, and WWE.

Maggie McLean Suniewick, president of business development and partnerships for Peacock, said, “Samsung is a powerful platform and we are excited to bring Peacock to millions of their dedicated streamers across the country. Samsung users will now enjoy seamless access to many of the biggest programming events of the year, as well [as] Peacock’s massive catalog of the best movies, TV shows, news, and sports.“